Since its opening in 1988, Luigi Vitrone’s Pastabilities Restaurant has always been cited as "The Little Jewel of the new Little Italy" and also as one of the very few restaurants in the Brandywine Valley where one can savor the authentic and uncompromising regional Italian cuisine that chef/proprietor Luigi Vitrone has made famous and affordable to all.

This fine restaurant, along with its founder, Luigi Vitrone of Brooklyn, New York, has received many enthusiastic reviews from prestigious newspapers, magazines and trade publications on the East Coast. 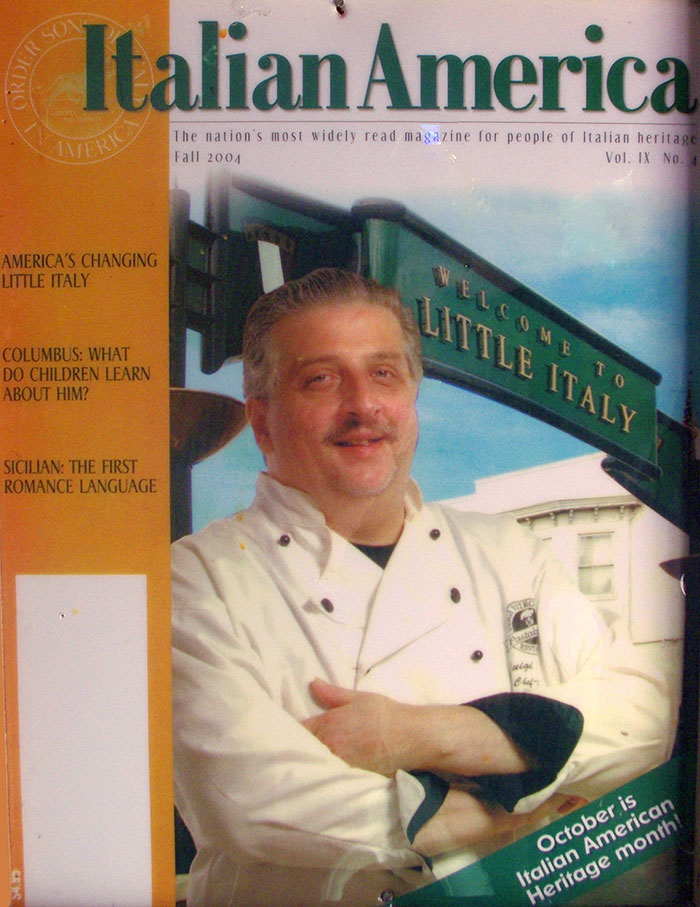 Pastabilities was a real find. The food is excellent and is hand made by Luigi Vitrone, the owner and chef. He has captured the spirit of an Italian trattoria, with very reasonable prices and the feel of being a guest at a friend’s home. 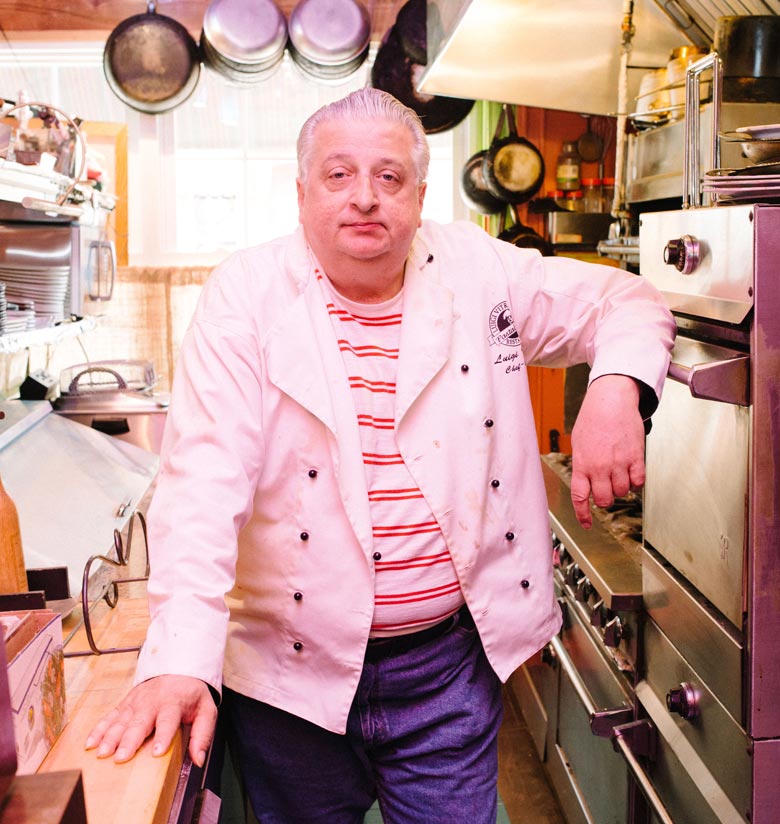 Luigi Vitrone was born and raised in Brooklyn, New York with a butcher and store keeper for a father and grandfather, and his mother's parents were restaurateurs and "non participators of prohibition".

Luigi grew up in the food world and had early exposure to the mechanics of the business. At 7 years old, he began working in the butcher shop, and then in the restaurant by twelve. He quickly realized that his "first love” was the kitchen and the magic that really happens within.

Upon high school graduation, a "Bon vivant" provided a private scholarship for Luigi to attend the much reveled Culinary Institute of America (CIA) in New York. Working full time during his enrollment at the CIA, he graduated with high honors, perfect attendance, and much ambition. Luigi was offered his first "chef" position in 1977 in a popular east coast restaurant. Prior to this, a chef mentor had arranged for him to work on an Italian cruise line, namely the "Michael Angelo", and sister ship "Raffaella". Not wanting to leave his friends, Luigi's father told him "you will regret this decision all your life”. Forty years later, Luigi still agrees with that advice!

Returning to New York in the early eighties, Luigi opened "Bon Vivant" in New York. It featured French and Italian cuisine in a former family butcher shop. That restaurant was featured on television, day time talk shows, and won many local and regional awards.

Luigi arrived in Wilmington, DE in 1988 to open "Pastabilities". He strives to offer great, authentic Italian cuisine, affordable to all. This has always been his mission statement.

Luigi and his eponymous restaurant have garnered many awards over the years. Some highlights: